Elgin County's fertile soil and long growing season make it the ideal location to grow a diverse selection of fruits and vegetables. 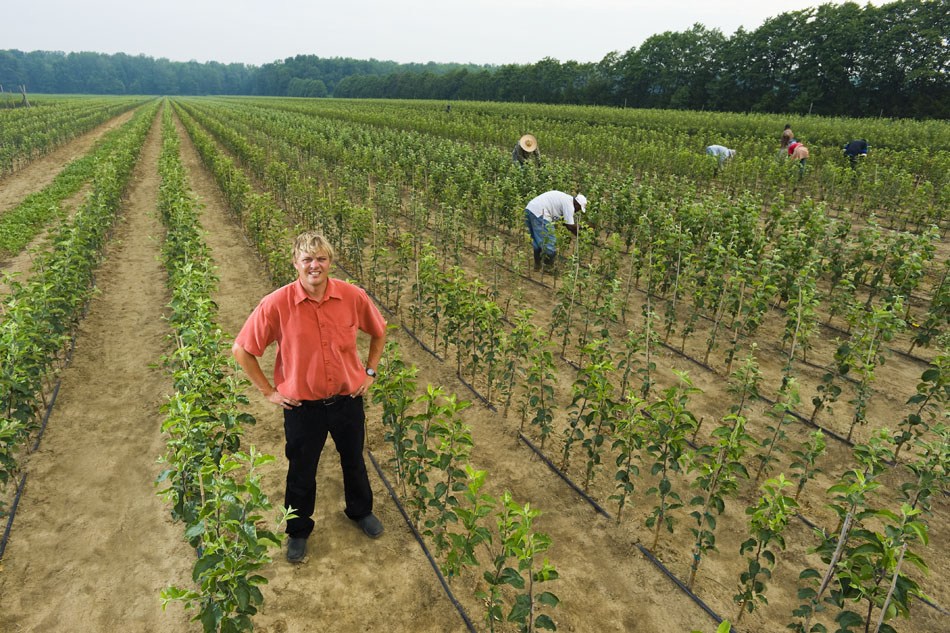 Van Brenks Fruit Farm and Nursery was started by Hellen and Rien Van Brenks in 1970, 3 years after they emigrated from Holland. Now a successful farm and retail operation, the family business is managed by their son Brian, with annual revenues of $1 million and more than 30 employees during the summer.

Starting with one apple tree planted in 1973, the farm has grown to more than 125 acres of apple orchards, and another 10 acres dedicated to growing pears, plums, and sweet cherries. In addition to their fruit crop production and distribution, the farm is involved with growing and selling more than 100,000 fruit trees annually. 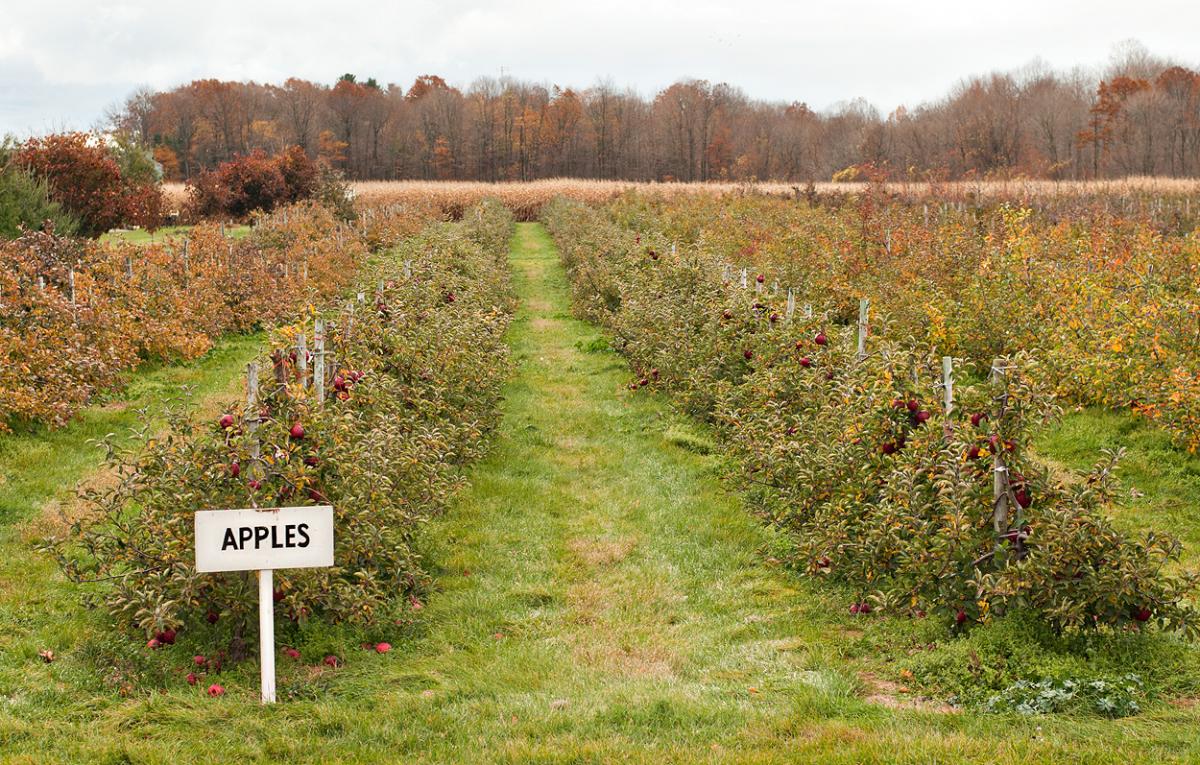 MaryAnne and Joe Van de Gevel are the third generation to carry on the tradition of growing high quality Elgin County fruit, just minutes from scenic Port Stanley. The couple grows fresh strawberries, juicy tree ripened peaches, pears, pumpkins and 13 varieties of crunchy delicious apples. These fruits are available fresh when in season and also in many of the fresh-baked goods made in the farm bakery. 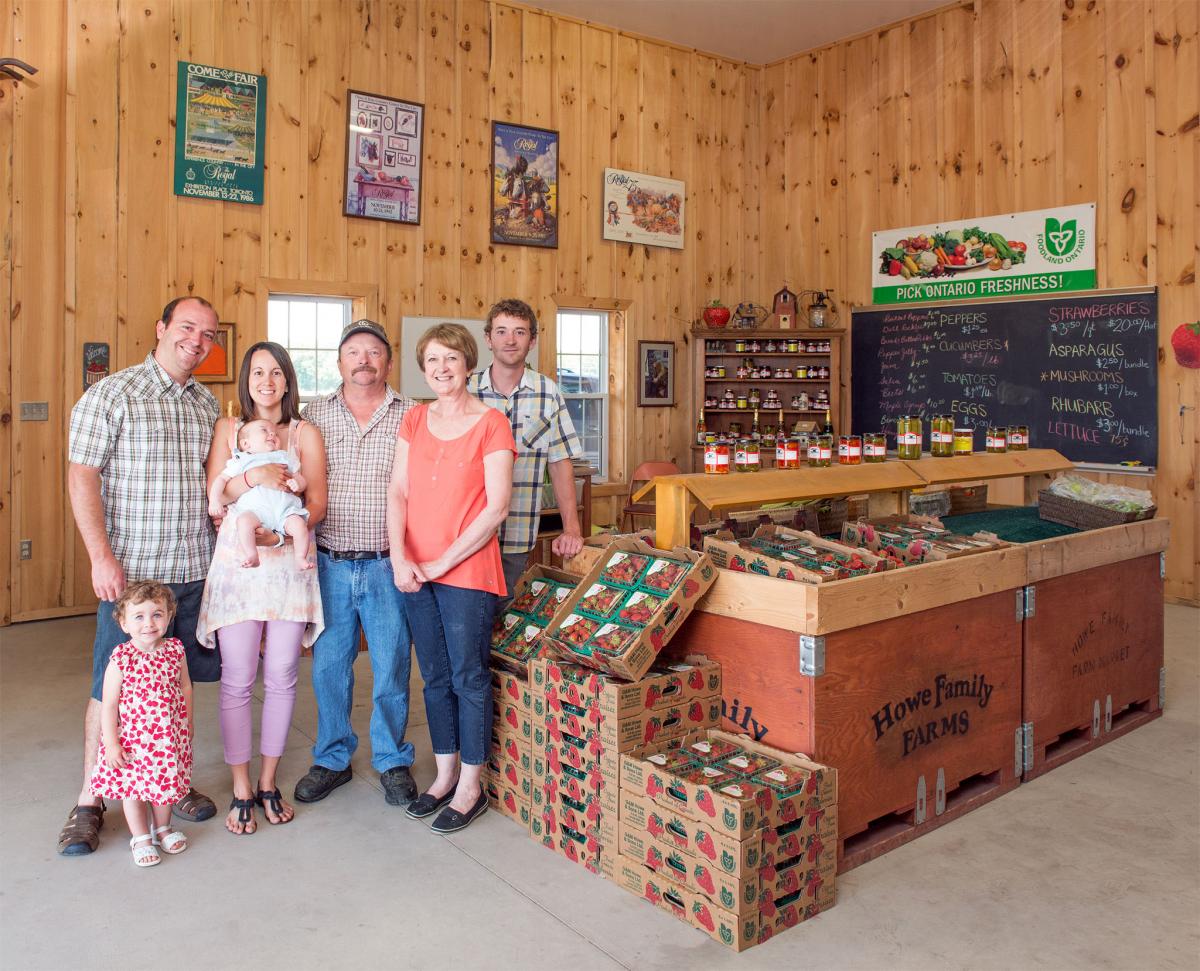 There’s constant visitor activity  at Howe Family Farm during the growing season, which lasts from June until early November. The farm – officially G & M Howe and Sons Ltd. – produces several varieties of strawberries, each with their own specific characteristics such as flavour, size, texture and colour. The farm also grows a wide variety of other fruits and vegetables that are sold to grocery stores all over southwestern Ontario. After many years of selling strawberries, melons, cantaloupe, pumpkins and squash at a roadside fruit stand, the Howe family opened their market in June 2010 to sell their produce as well as products from other local growers in Elgin County.