The Township of Southwold is in Bloom 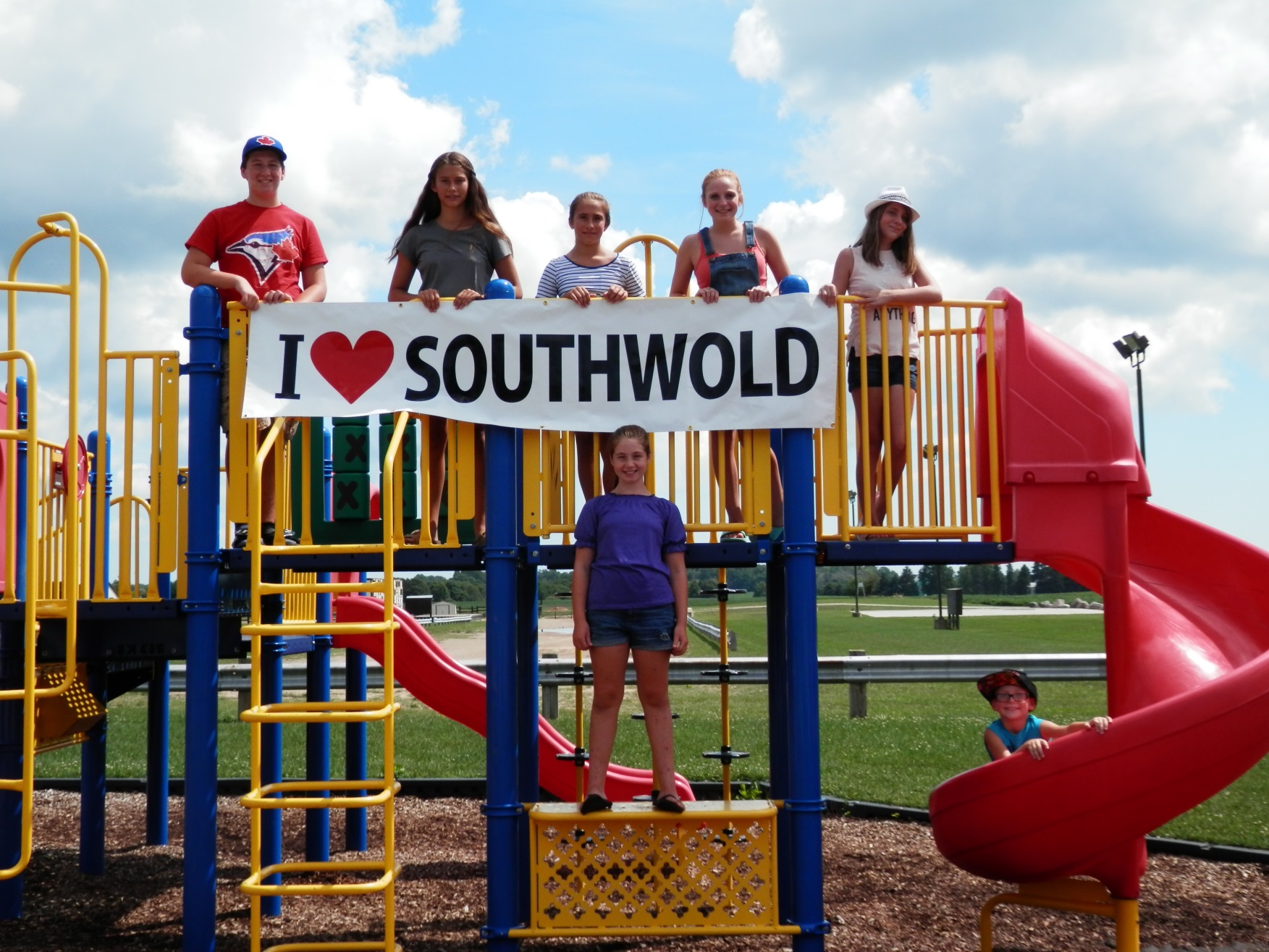 Valerie Cron is a frim believer that a series of small actions has the potential to add up to something much bigger. It was because of this belief that in 2015, Valerie found herself the Chair of the Southwold Township Communities in Bloom Committee.  As a founding member of the Southwold Township Economic Development Committee, she knew that in order to grow Southwold, it must have a superior quality of place, a cultural vibrancy, and a tradition of community participation. These elements she believed were essential components of a community that is attractive to potential businesses and residents alike. After some initial investigation Valerie was certain that participation in communities in bloom was a tangible way for Southwold to improve its quality of place, and increase community participation, one small step at a time.

Communities in Bloom is a Canadian non-profit organization committed to fostering civic pride, environmental responsibility, and beautification through community involvement. Communities of similar sizes are compared to one another and awarded up to a total of 5 “Blooms”. These Blooms are awarded not only for beautification but overall tidiness, environmental action, heritage conservation, urban forestry activities, landscaping, and floral displays. The judges spend two days in each community considering everything from backyards to businesses. Communities first compete on a provincial level and then once they have achieved a certain level they are invited to compete at the national level.

The first year that Southwold participated, the committee focused on getting residents to do little things to improve their communities. Seminars were held that encouraged people to tidy up their properties, paint their mailboxes, and create wreaths and floral displays to dress up their doors and verandahs. The committee began to notice people picking up garbage, taking care of their properties, and talking excitedly to their neighbours about the upcoming judges’ visit. That year Southwold was awarded 4 out of 5 Blooms which was a remarkable achievement for the community’s first year in the competition.

The one recommendation that the judges had for Southwold was that it needed to include a larger heritage component in its program. As a result the Southwold History Committee was formed and has since added its own vibrancy to the area by creating historical walking tours for many communities in Southwold Township and being involved in an exhibit to be held at the Canadian Museum of History in Ottawa depicting Southwold Township in its early years of settlement.

In 2016, after incorporating a heritage aspect into their programming, adding more environmental aspects, and undertaking a tree planting initiative, Southwold was able to achieve 5 out of 5 Blooms.

In 2017, The Southwold Township Communities in Bloom Committee has planned an event with a distinctly Canadian flavour in honour of Canada’s 150th Anniversary of Confederation. Community welcome signs and special planters at various locations have been decorated with red and white flowers and the committee has purchased 200 new Canadian Flags that will proudly fly across the Township this summer.

Every year on the final night of the judges’ visit the committee holds a banquet at the Shedden Keystone Complex. Invited to the event are all committees of council and volunteer groups in the community including the Remembrance Day Group, the Canada Day Group, The Optimist Club, local soccer teams, local baseball teams, the Rosy Rhubarb Festival Committee and more. Each group has a few minutes to speak about its contribution to Southwold. This is a great way to share information while celebrating community spirit and developing community pride.

The committee is very proud of what they have been able to accomplish over the past three years. At the beginning of the process, committee members didn’t know each other but after three years of dedication they have come together as a true team, each person bringing a special talent to the group.

“Everyone has put their heart and soul into this project,” Valerie says proudly. “You don’t have to have a big yard, a giant flower garden, or a huge home to participate. It’s not what you have, but how well you maintain it.”

This is a philosophy that has served the committee well and has planted the seeds for a spectacular bloom in Southwold Township.